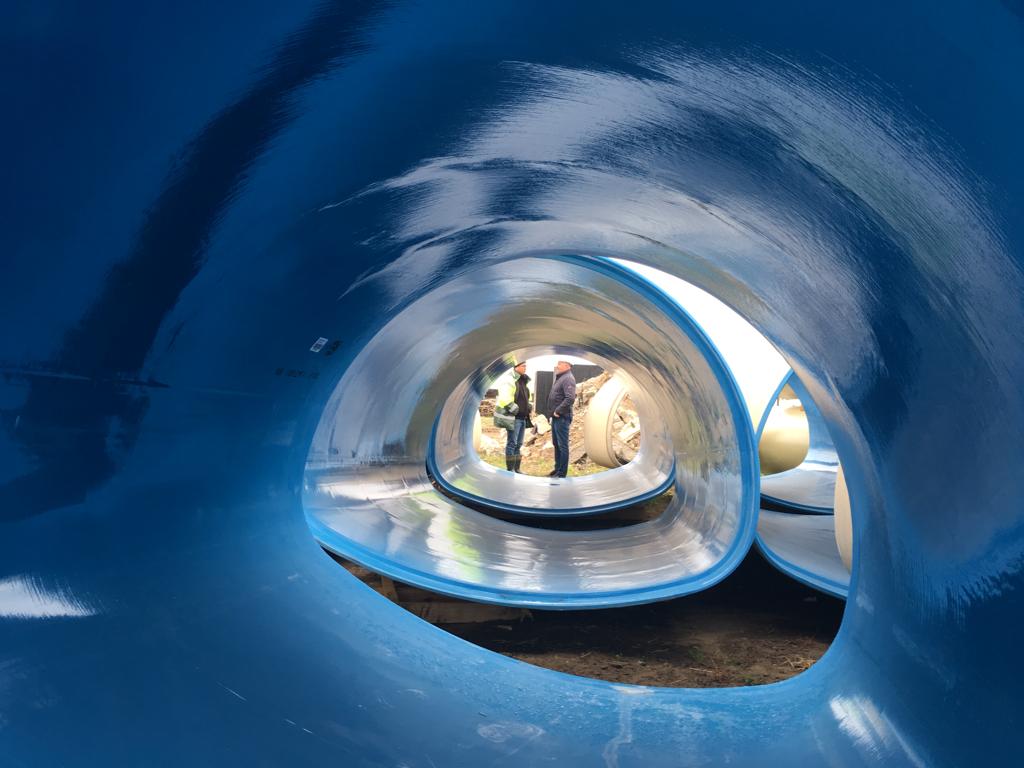 After the failure of the collectors carrying wastewater to Warsaw’s “Czajka” wastewater treatment plant, the Amiblu brand found in a huge image crisis in the Polish market. Amiblu provided GRP pipes for the construction of sewers under the Vistula River, so the brand was accused of contributing to the failure. Reports of the incident were at the forefront of all, the most important Polish newspapers and RTV news services. The accident was described by a government representative and the President of Wody Polskie as the ‘biggest water crisis in the world’. Almost €2 million was the value of negative publications on the subject.

Negative publications and comments had serious consequences for the brand. The City of Warsaw, responsible for 50% of the orders in the company’s GRP pipe portfolio in Poland, banned the use of Amiblu products in new investments. Competitors used this moment and sent out negative material about GRP pipes on a massive scale, attaching it to their bids. All Amiblu’s salespeople were forced to start every meeting with explanations related to Czajka. The objective and obvious facts about the reliability of GRP pipes had to be re-explained more than 40 years after their launch. 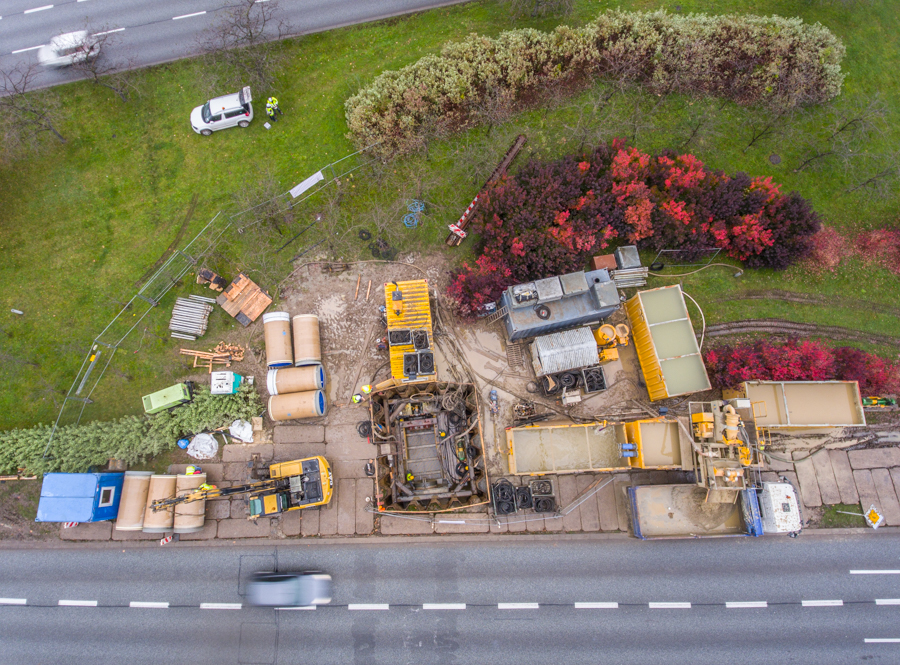 A crisis management team was set up to rescue the situation following the appointment of Amiblu Poland’s new management. The agency co-created a multi-channel crisis exit strategy. Unfortunately, this happened a year after the disaster, which significantly complicated the ongoing activities. At the time, the issue took on a purely political dimension due to the presidential election campaign.
The strategy was therefore primarily based on clearing GRP Pipes and Amiblu of accusations of contributing to the ‘Czajka’ failure and showcasing the company in a positive light through the presentation of ongoing projects around the world, as well as a solution to climate challenges. We have changed the communication weight from a fight: Amiblu vs. Wody Polskie, Amiblu vs. the City of Warsaw to a debate on the challenges for cities in terms of blue architecture, retention, water management. Target groups for communication activities include: 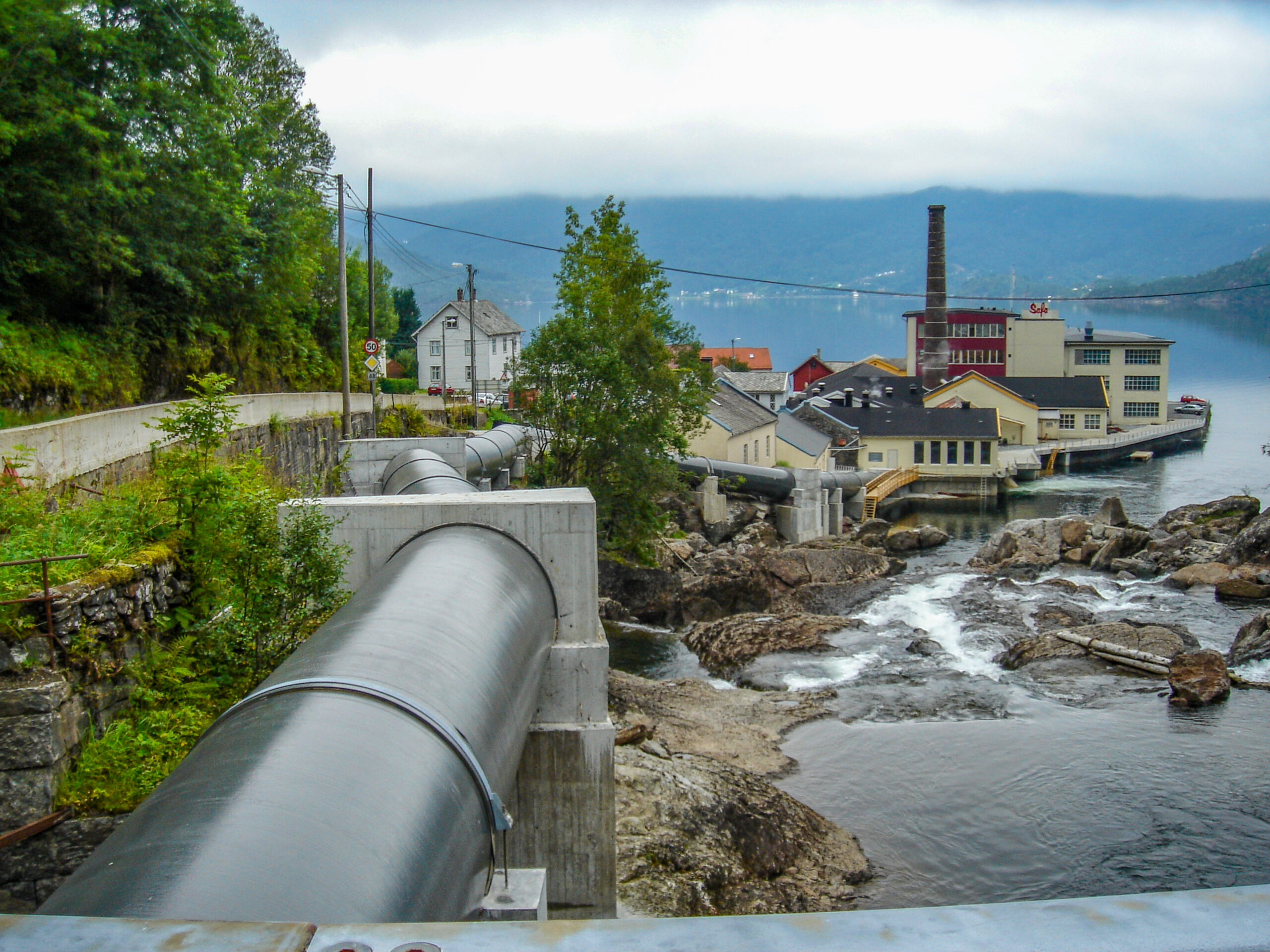 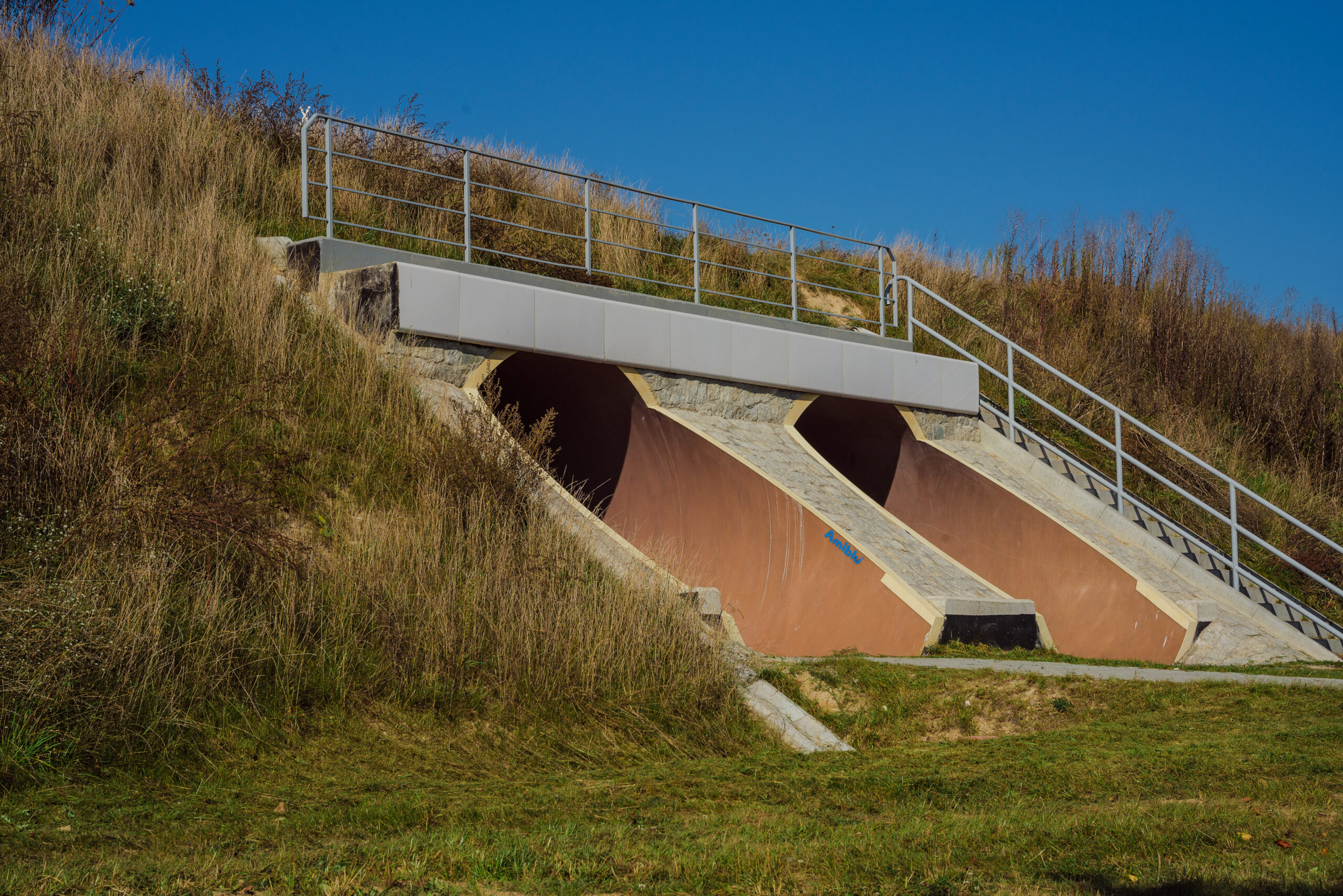 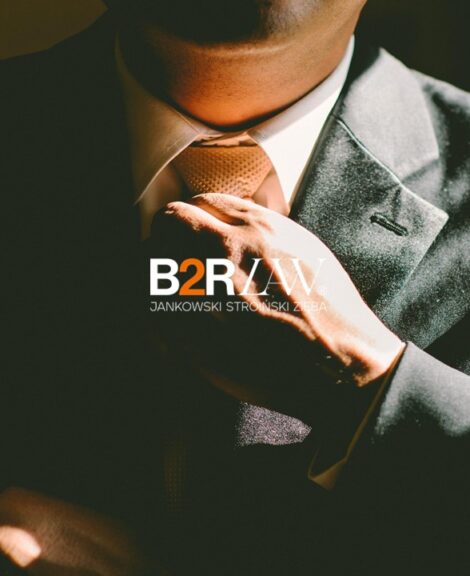 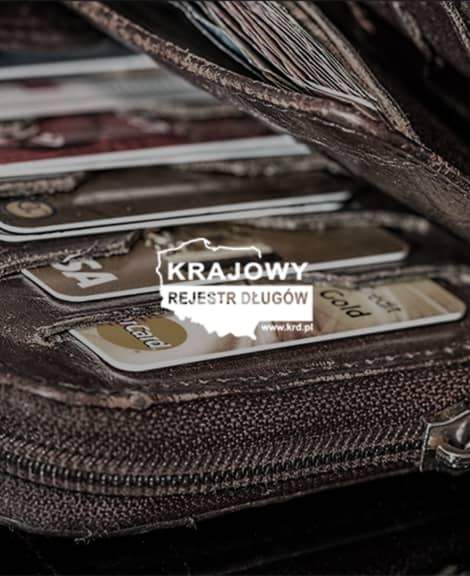 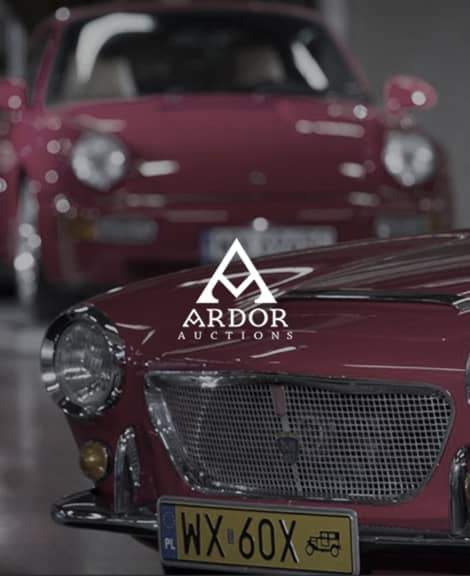 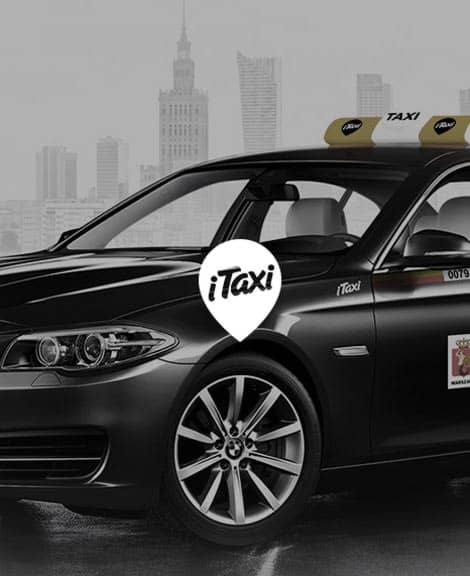 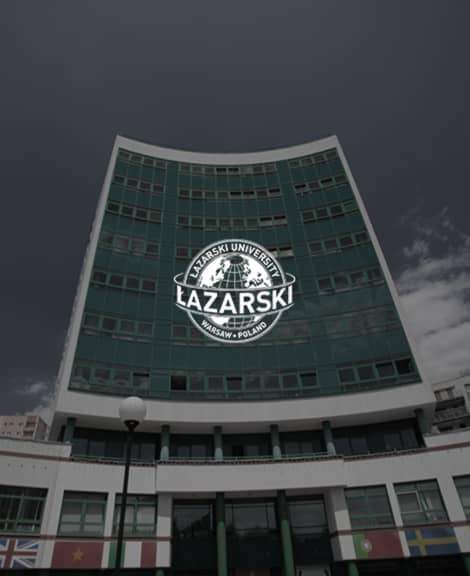 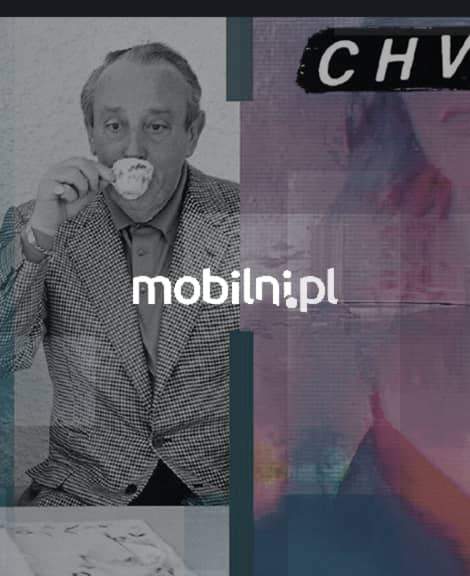 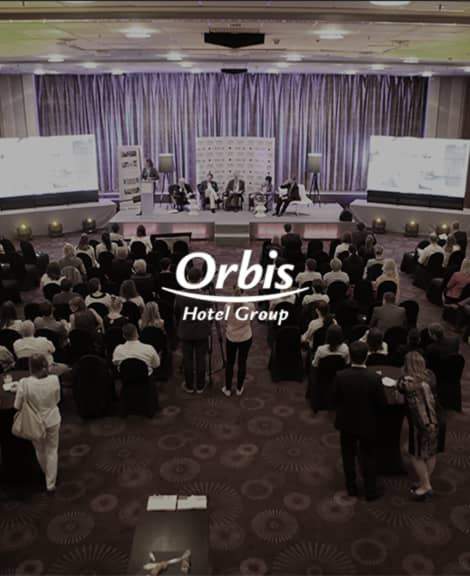 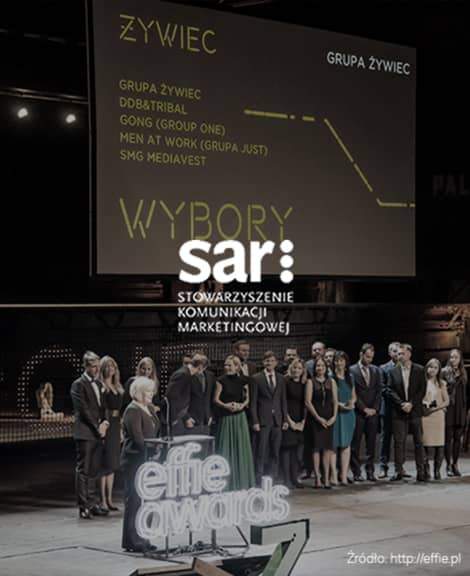 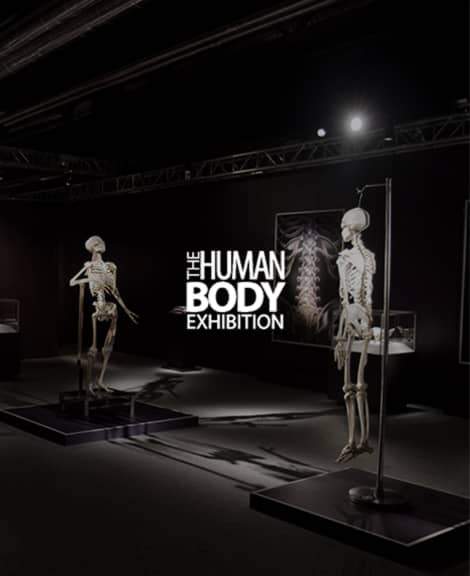 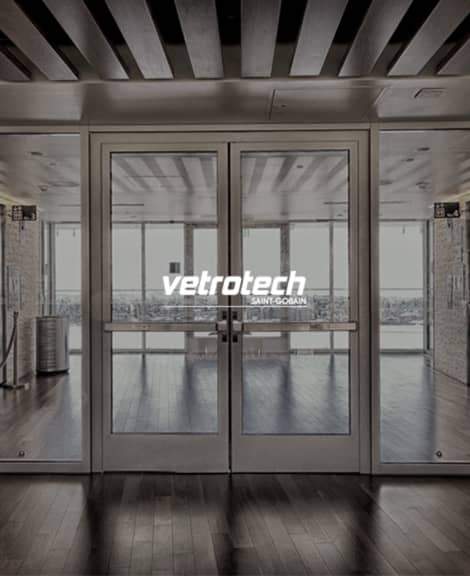